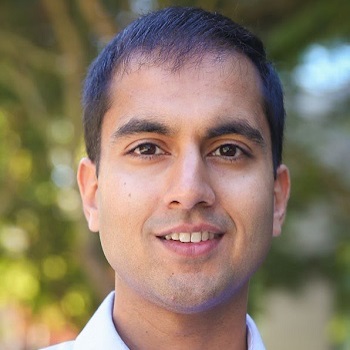 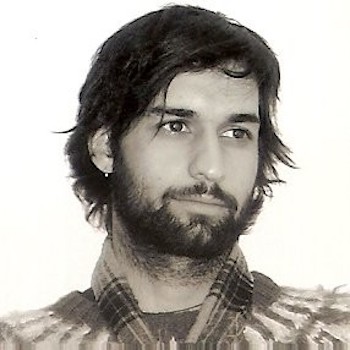 Zeke grew up in the Argentinean Patagonia and went from theoretical physics to experimental neuroscience. He spent some time working on olfaction with mice at NYU and developing tools for recording neural activity and behavior in freely moving birds at the Hahnloser Group at ETH Zurich.
Research Interests: nonlinear dynamics, birdsong, BCI 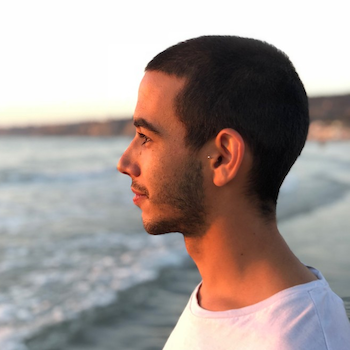 Pablo was born in Madrid, Spain. Lived in London, Chicago, and finally landed in San Diego following his passion for the brain and the ocean.
Research Interests: brain dynamics, sensorimotor control, brain-controlled prosthesis 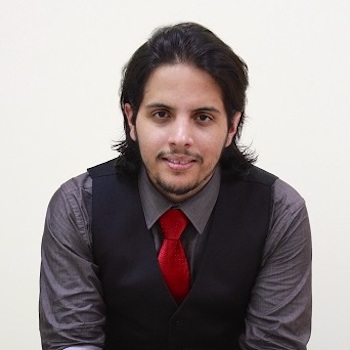 Prior to pursuing his PhD, Abdullah worked in Saudi Aramco as a team leader in security engineering projects. He lived in Seattle for a couple of years and hated it every time it rained (but now misses it) and then moved to San Diego. Abdullah enjoys swimming, cooking and walks on the beach.
Research Interests: neural dynamics, motor control, motor prosthesis, brain machine interfaces, compressed sensing 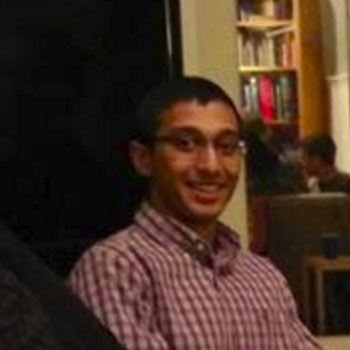 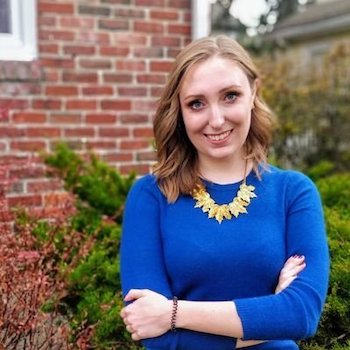 Lauren was born, raised, and educated in Massachusetts. Prior to coming to UCSD, she spent several years working at MIT's McGovern Institute and The Broad Institute of MIT and Harvard. She loves her puggle Penelope, roller skating, obscure board games, and a well-made cocktail. More often than not, you can find her watching a sunset on one of San Diego's beautiful beaches.
Research Interests: error processing, dopamine pathways, sensory-motor feedback 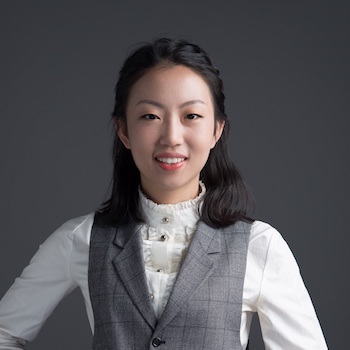 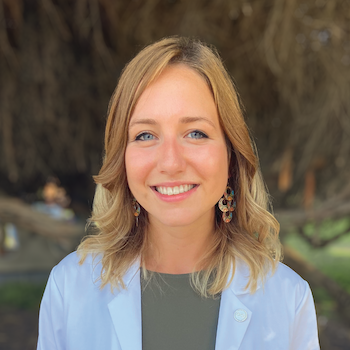 Lauren grew up in beautiful, rural New Hampshire, where she developed a love for winters, pine trees, and farm-to-table food. She worked in brain-computer interface research at Brown, and later in epilepsy and language research at Massachusetts General Hospital. In San Diego, you can catch her at the dog beach with her mini aussie Luna, thrift shopping, climbing, and mixing up cocktails for friends.
Research Interests: speech production, neural dynamics, brain-computer interfaces, neuroprostheses 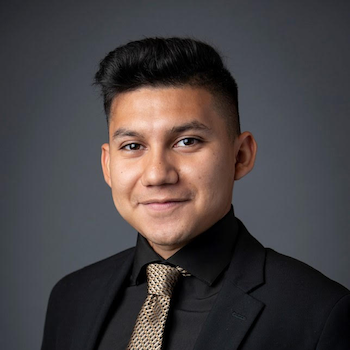 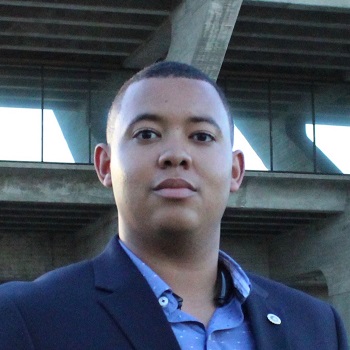 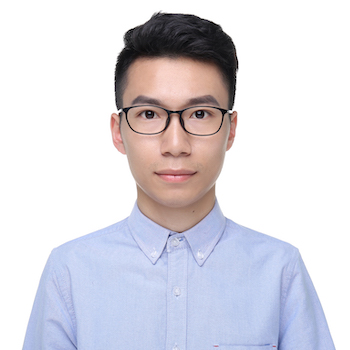 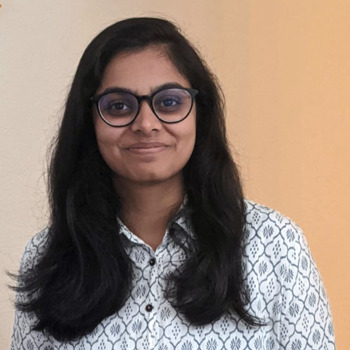 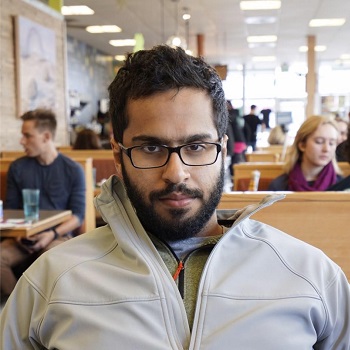 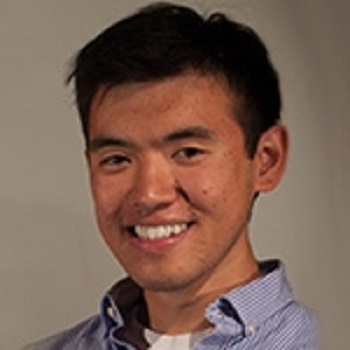 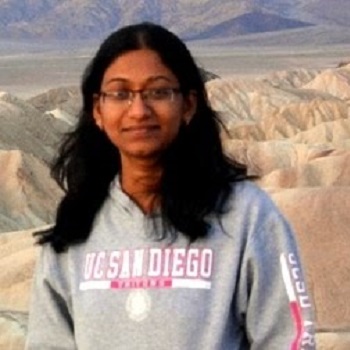 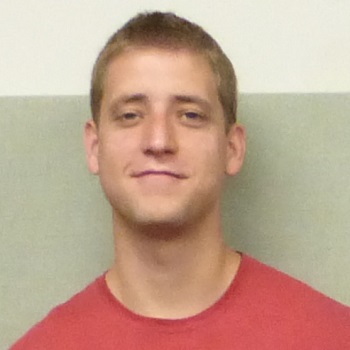 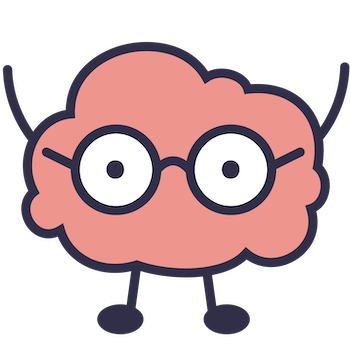 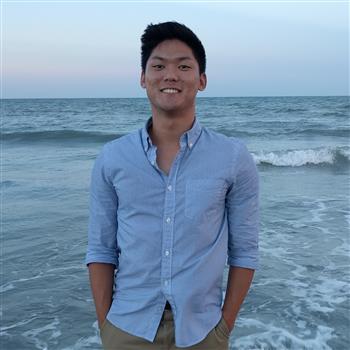 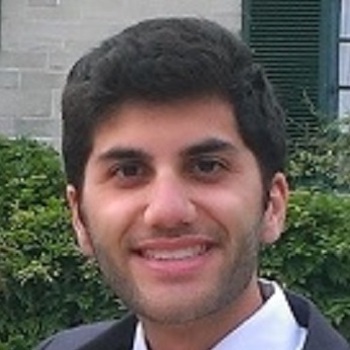 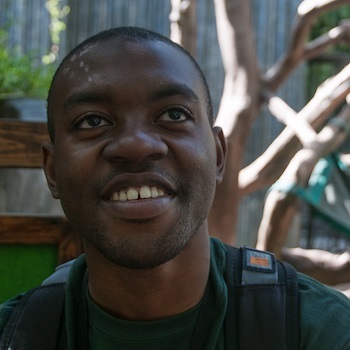 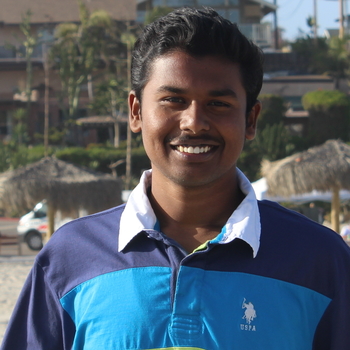 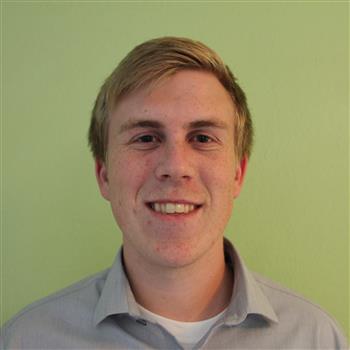 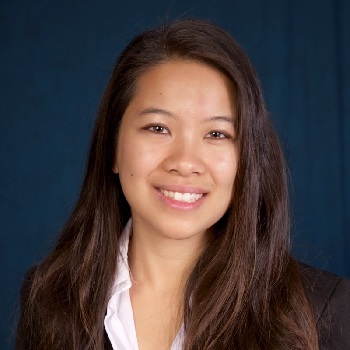 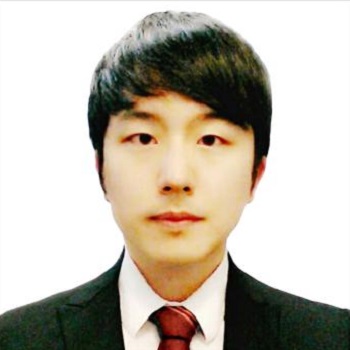 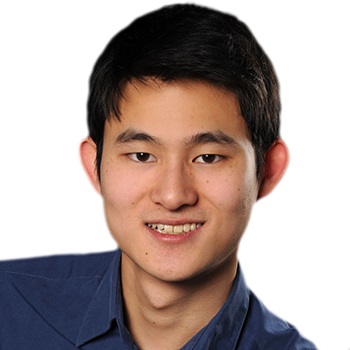 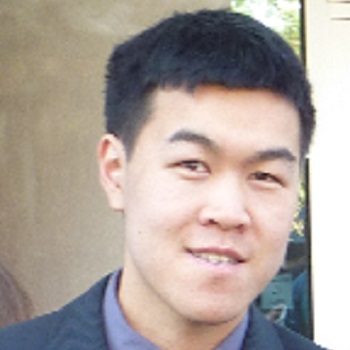 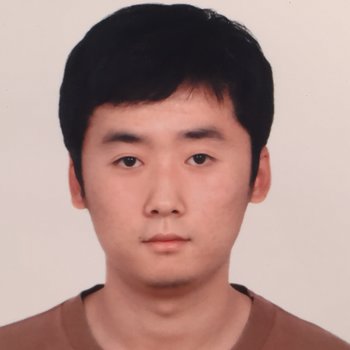